The International Far Eastern Maritime Show (IFEMS) that was held for the first time in the Far East of Russian from July 26 to 28 in the Far Eastern Federal University campus, on the Russky Island in Vladivostok, concluded its work.

Andrey Shishkin, Vice-President for power engineering, localization and innovations of Oil Company Rosneft PJSC, addressed the participants of the IFEMS 2018 in his speech: “Dear colleagues – participants of the First International Maritime Show in the city of Vladivostok, I congratulate you with launching such a large-scale event and important for the country Maritime Show’s opening. I think that the Maritime Show will become a good discussion venue to demonstrate achievements and, first of all, shipbuilding industry of Russia”.

Rosnefteflot JSC was the official partner of the International Far Eastern Maritime Show. Rosnefteflot was represented at the exhibition as a part of the joint presentation under the aegis of Oil Company Rosneft PJSC together with such shipbuilding enterprises and organizations as Far Eastern Shipbuilding and Ship Repairing Center, Zvezda Shipbuilding Complex, Dalzavod Ship Repair Center, Vostokprojectverf Far Eastern Design Institute.

The Rosnefteflot delegation with its General Director Oleg Tereshchenko at the head took part in the IFEMS 2018 plenary meeting and sections of the Maritime Show discussing the issues of shipbuilding, infrastructure, logistics, shipbuilding industry’s regulation and development, it visited the Zvezda Shipbuilding Complex in the city of Bolshoy Kamen.

The International Far Eastern Maritime Show (IFEMS) is an authoritative discussion venue for discussion of a wide range of issues of the shipbuilding cluster’s development in the Far East of Russia and its integration in Asia Pacific shipbuilding.

More than 1,000 people from Russia and Asia Pacific countries took part in the event’s preparation and holding. Representatives of 21 countries were engaged in the off-premises events of the Maritime Show, its business and cultural programs.

The IFEMS 2018 was organized by the Ministry of Industry and Trade of the Russian Federation.

The initiator of the IFEMS 2018 holding was Andrey Tarasenko, the Head of the Primorsky Region.

The event operator is the Roscongress Foundation.

Participants of the IFEMS 2018 discussed the urgent issues of shipbuilding, infrastructure, logistics development. A number of events were dedicated to industry regulation tools. The Show guests took part in lively discussions on the use of digital technologies,  hip tracking, blockchain. Over 15 business events were held on the whole at the International Far Eastern Maritime Show venue. 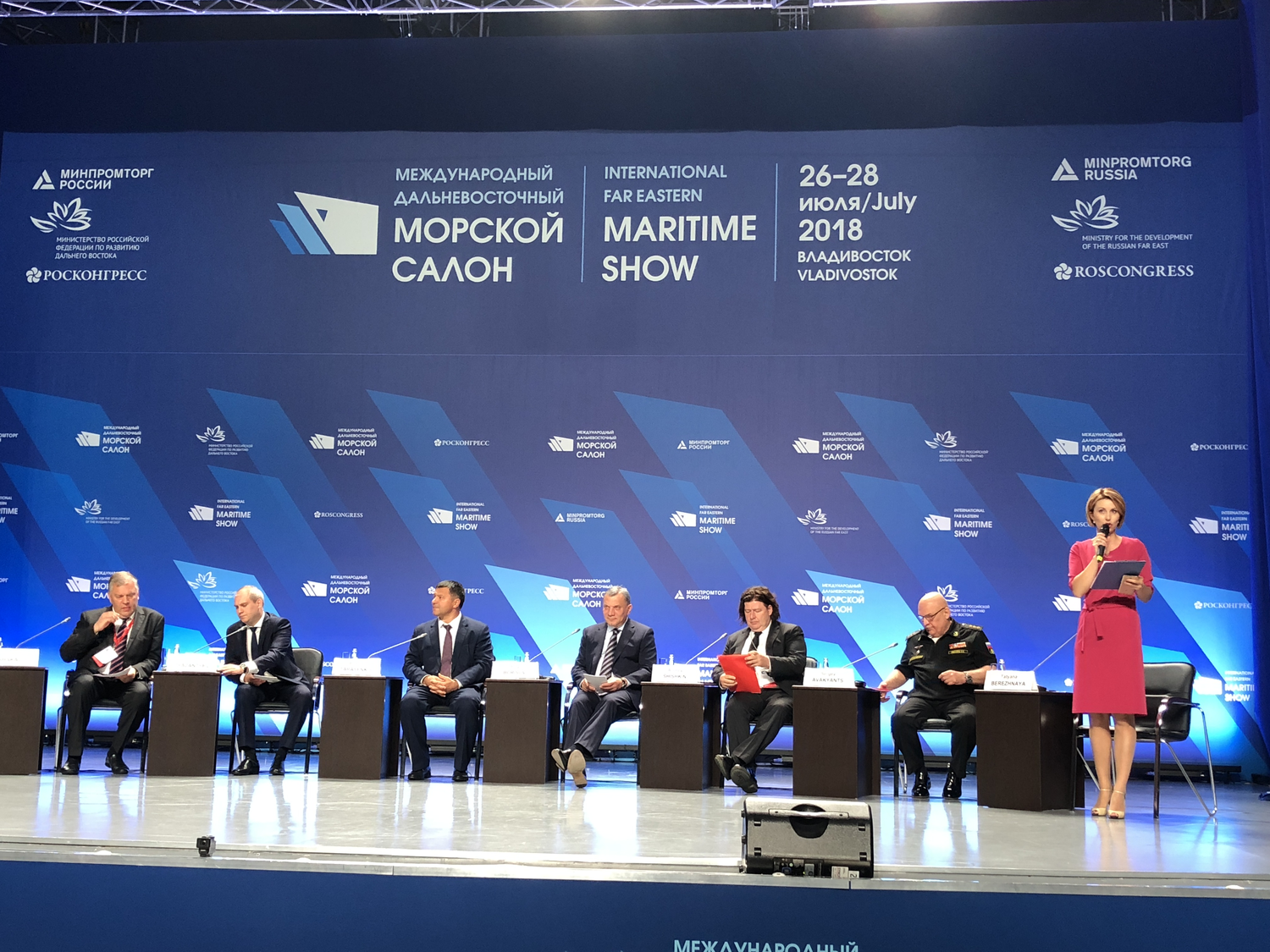 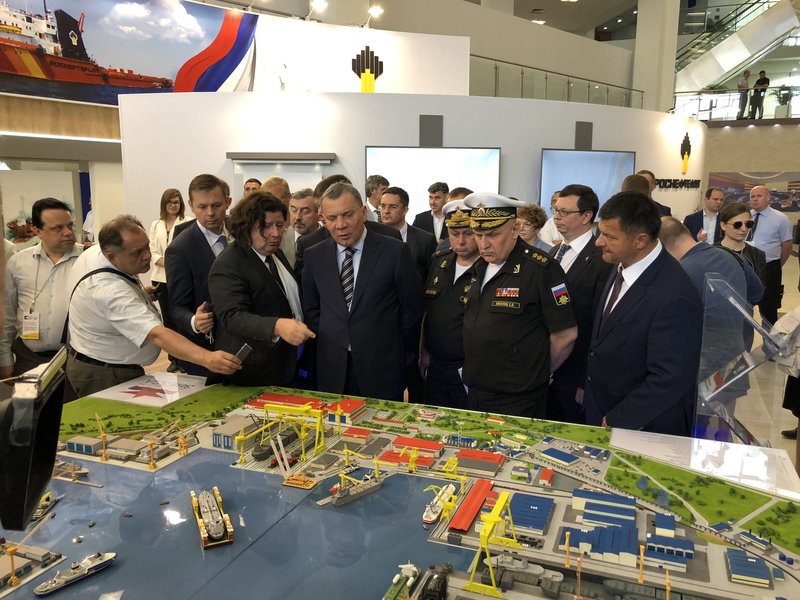 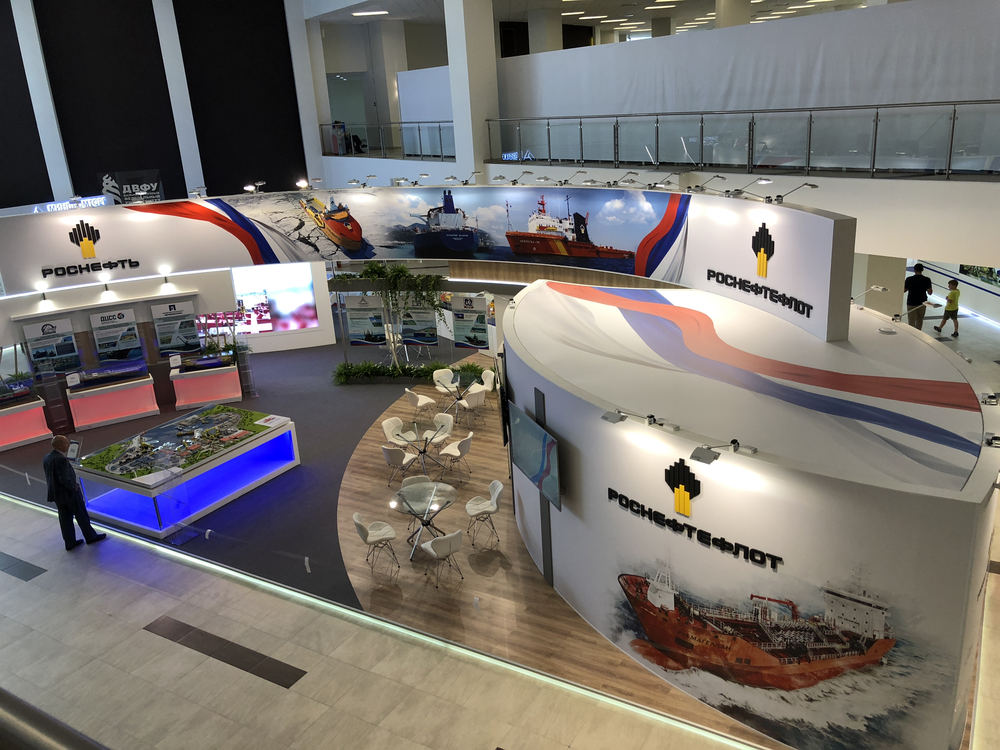 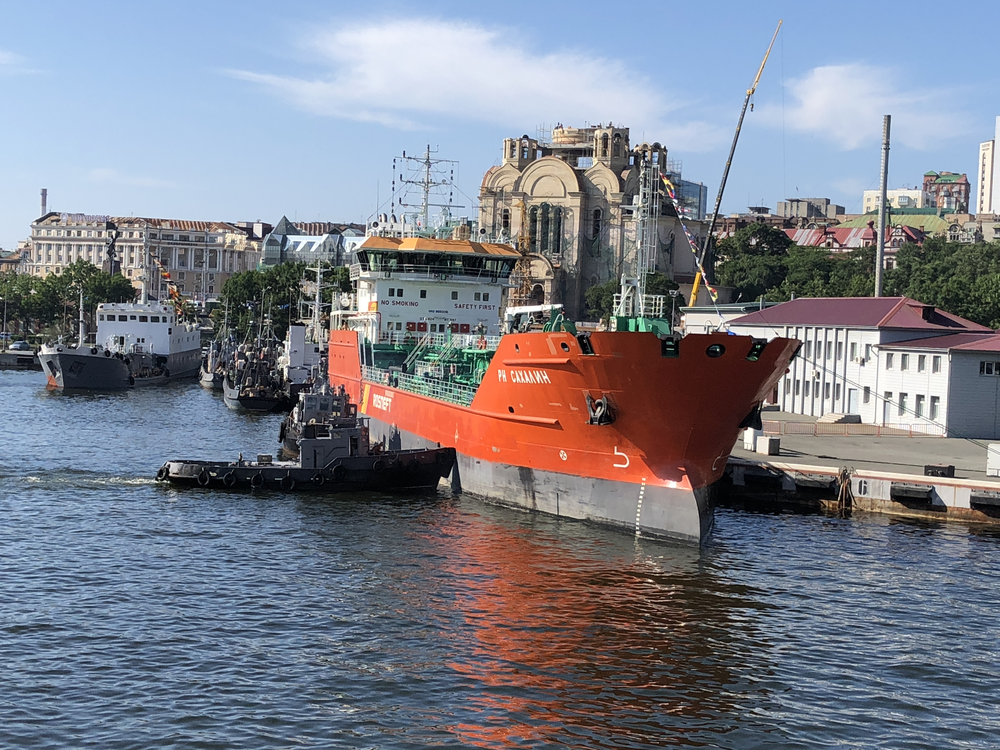